GQ announced today, January 28, 2010, the distinguished finalists for the Best New Menswear Designers in America project, a competitive initiative started in 2008. Recognizing the rising stars of American men’s fashion design, GQ editor-in-chief Jim Nelson and creative director Jim Moore, along with the fashion editors of the magazine, selected six designers as finalists – each of whom will be featured in the March 2010 issue. 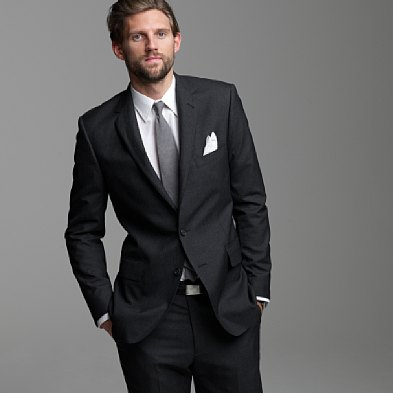 “There is so much fresh talent out there right now, it’s more than just encouraging-it’s become a challenge to narrow the field to a select few,” said Jim Nelson, GQ editor-in-chief. “I believe we can begin to speak of a New Wave of American fashion, and these six designers represent the very best of it.”

GQ will showcase a selection of looks from each designer’s 2010 fall collection at a special event in New York City on the evening of February 11, 2010.

“This year’s class of finalists represents the innovative spirit of American design,” commented Steven Kolb, CFDA executive director. “There has never been a time when the menswear market has offered such diversity and creativity, thanks in large part to these talented designers.”

The winning designer will receive a $50,000 cash prize and the opportunity to create a limited- edition collection for the Levi’s brand. The collection will receive an exclusive month long debut at several Bloomingdale’s locations in the fall. The winner will also participate in a mentoring program led by GQ, the Levi’s brand, and Bloomingdale’s. A select item or outfit from the winner’s collection will be featured in the September 2010 issue of GQ.

“As the creator of an American original-the iconic 501 jean-Levi’s has a long history of supporting and mentoring pioneers,” added Erik Joule, svp of merchandising & design for the Levi’s brand. “We’re excited to continue in this tradition by celebrating a new generation of American menswear designers who are approaching their craft with purpose in mind. This year’s finalists are exploring new frontiers in fashion and design, resulting in the freshest and most innovative menswear concepts in the market today.”