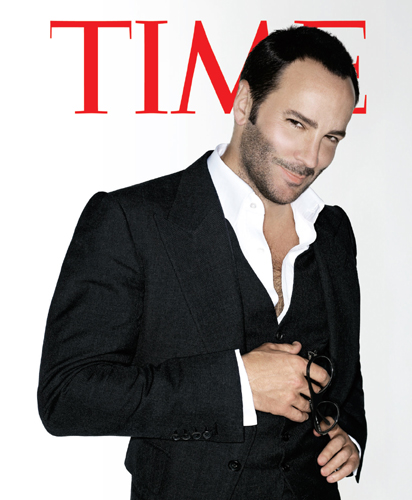 10 Questions: Burberry Designer Christopher Bailey Tells TIME, “I’m a Huge Apple Fan.”
Burberry designer Christopher Bailey tells TIME Style & Design’s Kate Betts, “I’m a huge Apple fan. There is such integrity with that brand. I love the consistency of its message.” On what he’d do if he weren’t designing: “Something I’ve always wanted to do is drystone-walling … It’s an old craft, but it’s a dying craft.”

“Each Generation” Running Ermenegildo Zegna “Has Significantly Changed the Company”
TIME’s Sarah Raper Larenaudie writes about the history of Italian fashion label Ermenegildo Zegna, which is still family run, “If many of the core values at Zegna come directly from the founder, each generation has significantly changed the company … For the current generation, the push has been to develop Zegna as a global brand. That includes opening more stores in emerging markets like India, Brazil and China . “These new consumers want to have fun with fashion,” says Company CEO Gildo Zegna.