Raising Awareness in Style: Inspired by the red dress as the universal symbol for women and heart health, celebrated runway designer Nicole Miller created three exclusive dress designs, one of which will be worn by Krakowski in February, American Heart Month. America gets to decide which dress she will wear by voting for their favorite at CampbellsAddressYourHeart.com through February 6, 2009. Each vote will trigger a $1 donation (up to $275,000) from Campbell to the American Heart Association’s Go Red for Women movement. 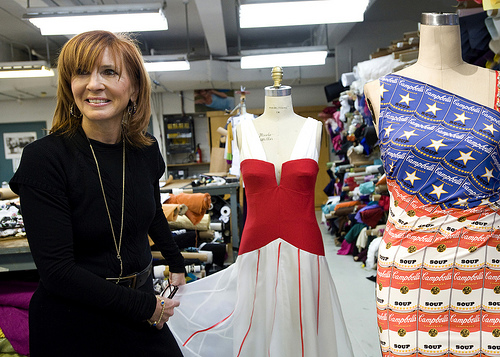 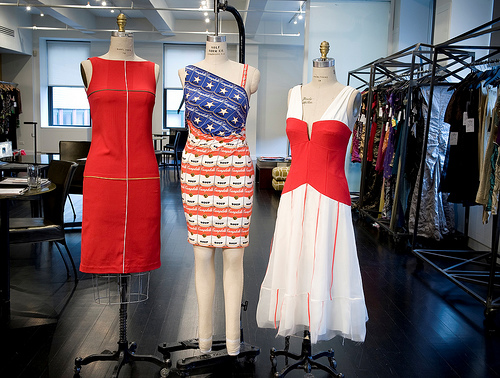 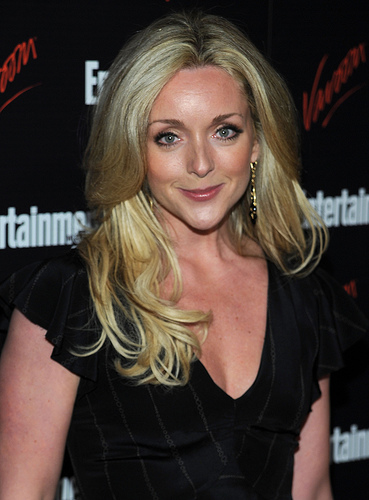 Now in its third year, the campaign uses the symbol of the red dress, celebrity designers and iconic imagery to call attention to and motivate action in support of this very critical cause.