Victoria’s (Best Kept) Secret. Miranda Kerr was the first Australian model to join that superhot clique, the Victoria’s Secret Angels. (Why her? See photos.) Yes, she dates the wimpy Orlando Bloom. But we’ll try not to hold that against her. Read full article in GQ.com 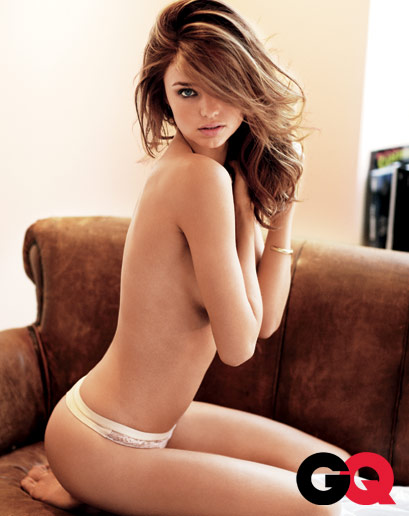 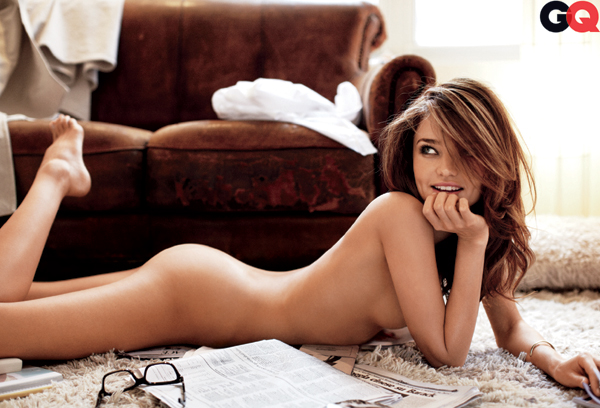