Diane Kruger is wearing the look 41 from Rtw SS 2010 collection with a Chanel classic bag to the “Inglorious Basterds” DVD Launch in Los Angeles on December 14th. 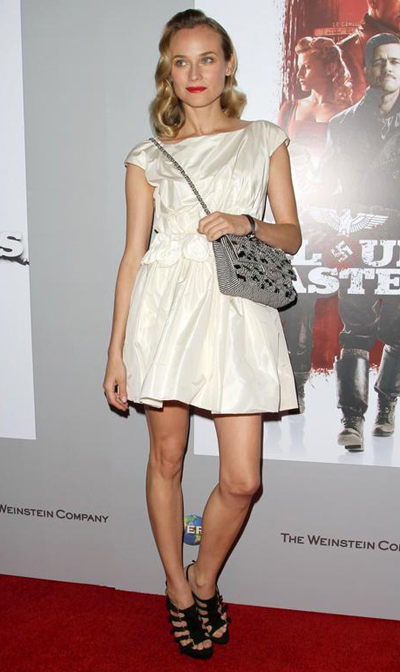 Diane Kruger is wearing the look 21 from Rtw SS 2010 to the nominations announcement for the 67th Annual Golden Globe Awards at the Beverly Hilton on December 15, in Beverly Hills. 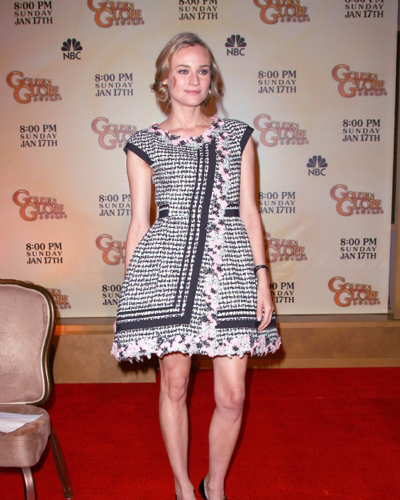 Want to get your hands on some one-of-a-kind UGGs specially created by designers like Stuart Weitzman, Bestey Johnson, Christian Siriano, Rebecca Minkoff and more? What if you could get these amazing boots AND donate to charity at the same time? Now you can, thanks to Charity Folks! 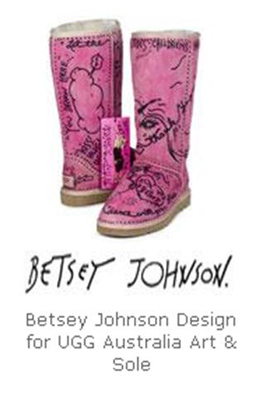 Charity Folks is the leading online marketplace offering auction items donated by celebrities and unique brands. From small stocking-stuffer items, to once-in-a-lifetime experiences, every auction on CharityFolks.com raises money for non-profit organizations around the world. 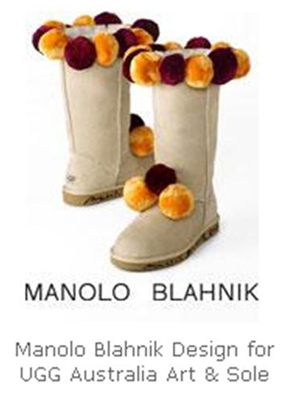 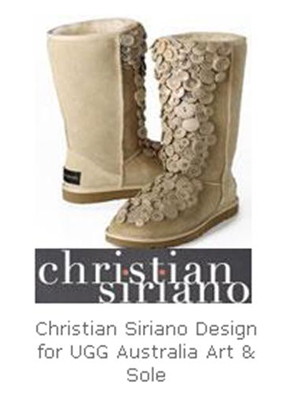 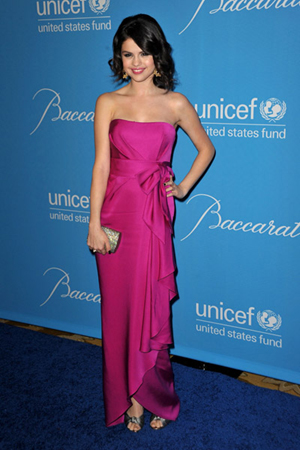 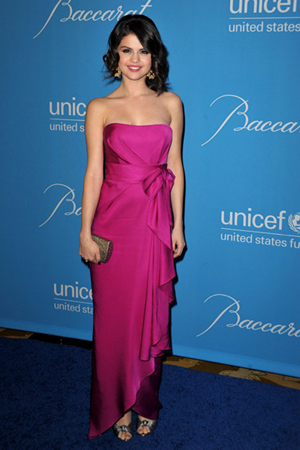 END_OF_DOCUMENT_TOKEN_TO_BE_REPLACED

Teenage blogging sensation Tavi Gevinson made the scene during New York fashion week back in September2009, and also got to work with her friends Kate and Laura Mulleavy on an exciting project – a behind-the-scenes access video project promoting the highly anticipated Rodarte for Target collection hitting stores December 20!

WATCH: A behind-the-scenes peek at the Rodarte for Target look book shoot, editor preview event and ad shoot as well as the Rodarte spring 2010 fashion show. 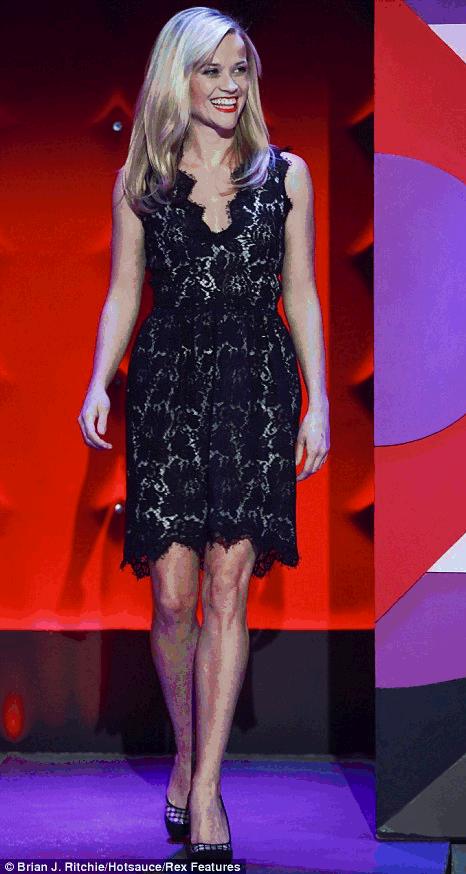 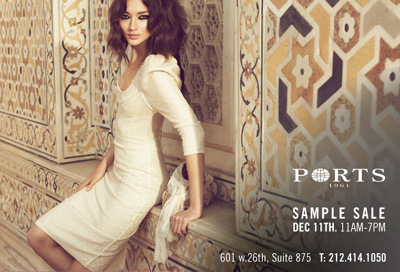 The latest from adidas: Short-films created by graffiti-artist, Pochoir in celebration of his collaboration with the brand. 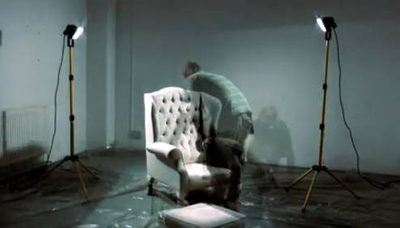 The recently launched “City Artist” Five-Two-3 pack from adidas Originals, consists of the five most iconic adidas originals’ footwear models designed by five artists from the most influential cities around the globe: New York, London, Paris, Milan and Tokyo. Cutting edge artists, Pochoir, MADSAKI, Dalek, Fakso and KRSN each designed one of these five iconic sneakers giving a radical twist to the ever-classic styles. 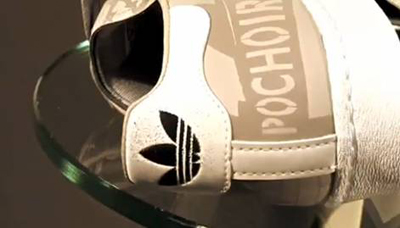 To celebrate the launch, graffiti-artist Pochoir channels his London street art to design a Superstar Shelltoe, the sneaker that he has loyally sported for years, as well as a customized chair for the adidas Originals store in London. The below films capture Pochoir’s creative experience as he discusses his design process and gives an overview of the four other styles designed by his collaborating peers.

Watch: Pochoir redesigning the chair for the adidas Originals Store in London 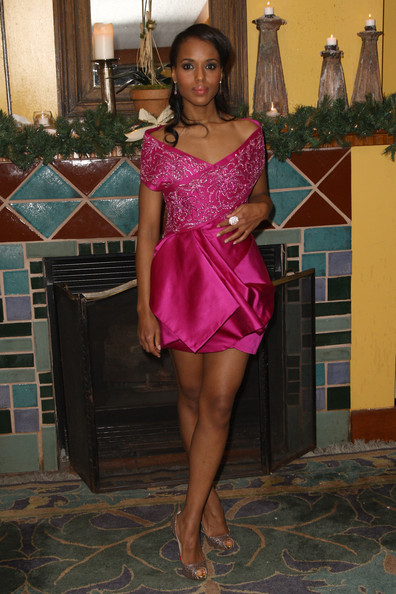 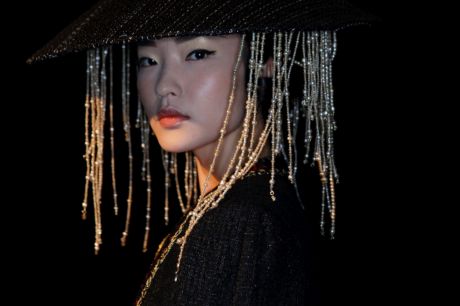 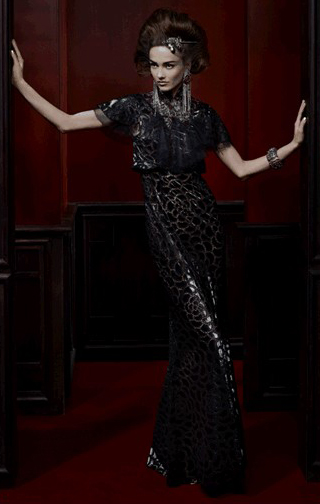