Brought to you by FASHION & STYLE, an interview with Micah Jesse at the Ms. Typed by Dr. Michelle Callahan book release party in New York City Greenhouse. 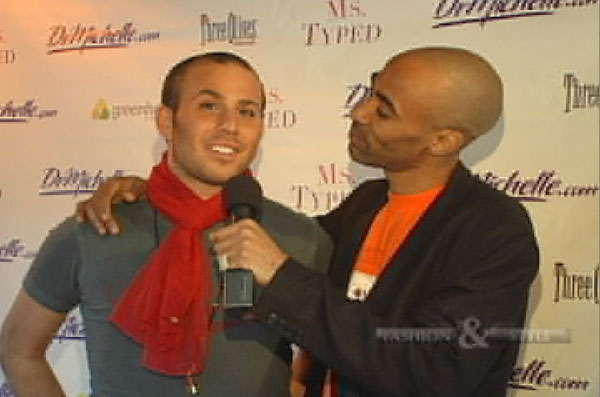 In April of 2007, Micah Jesse began his celebrity and lifestyle blog, then titled Micahisms, a term he created for some of the catchy words and phrases he comes up with on a daily basis. The blog became www.MicahJesse.com  within a year’s time, and is now a go-to destination for positive celebrity news, sightings, interviews, and event coverage for media outlets and those looking to “Quench Their Thirst For Amazingness.”