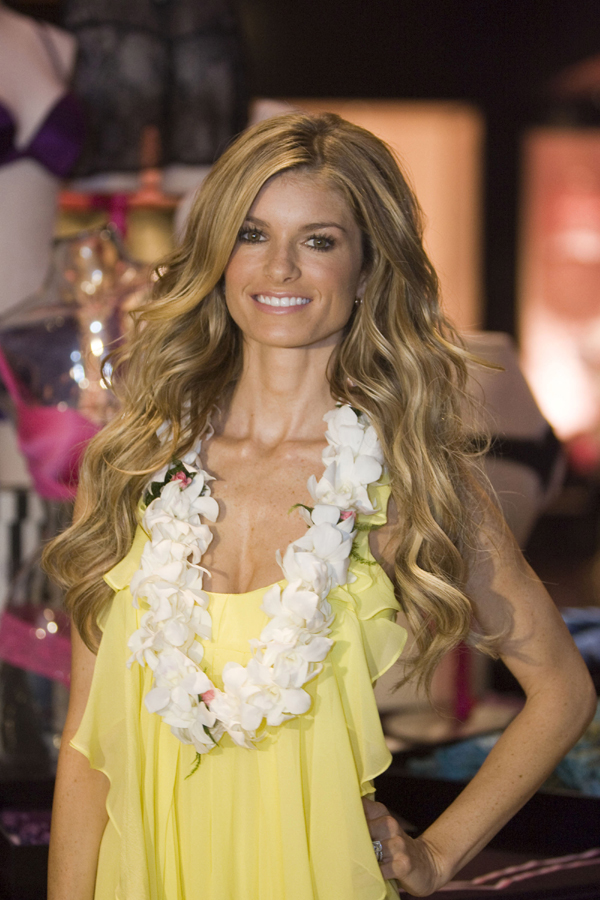 Victoria’s Secret will open its legendary runway to the public as it holds open casting events to find the next Runway Angel to join Supermodels Alessandra Ambrosio, Miranda Kerr, Doutzen Kroes, Marisa Miller and many others as they walk in THE VICTORIA’S SECRET FASHION SHOW, to be broadcast Tuesday, Dec. 1 (10:00-11:00 PM, ET/PT) on the CBS Television Network.

Casting events will be held in New York City, Miami, Los Angeles and Chicago beginning Saturday, Oct. 3. Contestants can also enter online at VSAllAccess.com and CBS.com from Thursday, October 1 through Saturday, October 24. A Victoria’s Secret panel of experts will narrow the field to 10 finalists and will then hand over the selection to the public, who will have the opportunity to cast their vote to choose the winner in an innovative online video and voting process.

Ten finalists will be flown to New York City where the Victoria’s Secret Angels will host “Angel Boot Camp,” a series of challenges that will give the contestants the chance to prove to the world that they have what it takes to be the next Runway Angel. Contestants will need to show their photogenic qualities, prove their abilities as a spokesmodel, show off their red carpet star quality and radiate charisma while walking a runway in lingerie.

Beginning Wednesday, October 14, VSAllAccess.com and CBS.com will air weekly webisodes featuring footage from the live castings and Angel Boot Camp. The public will be able to vote on which contestants will advance to the next round of voting and will ultimately choose the winner, who will get the chance of a lifetime to walk in THE VICTORIA’S SECRET FASHION SHOW, which has launched the careers of modeling legends including Tyra Banks, Heidi Klum and Gisele Bündchen, and is broadcast annually on CBS and around the world in more than 90 countries.

Candidates must meet all the eligibility requirements. For more details and the official rules, visit VSAllAccess.com and CBS.com.

CBS.com is the official online home of THE VICTORIA’S SECRET FASHION SHOW on CBS.